Roberto Manes began his career by studying violin at the Conservatorio di Musica in Milan, before releasing two studio albums, Phoenician Dream in 1999 and Fihavanana in 2003.

In addition, Roberto is known for his live performances, both as a soloist and as a member of the Roberto Manes band.

Roberto has been described as “one of the most gifted violinists on the new European jazz scene”, and his talent has not only been recognised by critics, but also the entertainment industry, and as a result Roberto has contributed to a number of film scores, most recently Angelina Jolie’s In the Land of Blood and Honey (2011).

Roberto signed a publishing contract with Warner Chappell Music, in London. His collaborations include the ones with Rory Gallagher, Art of Noise and those with cinematic composers Julian Stewart Lindsay, Srdjan Kurpjel, Charlie Mole, Kevin Sargent.

A jazz standard originally written by Mal Waldron. I recorded this on 12-13 July 2022 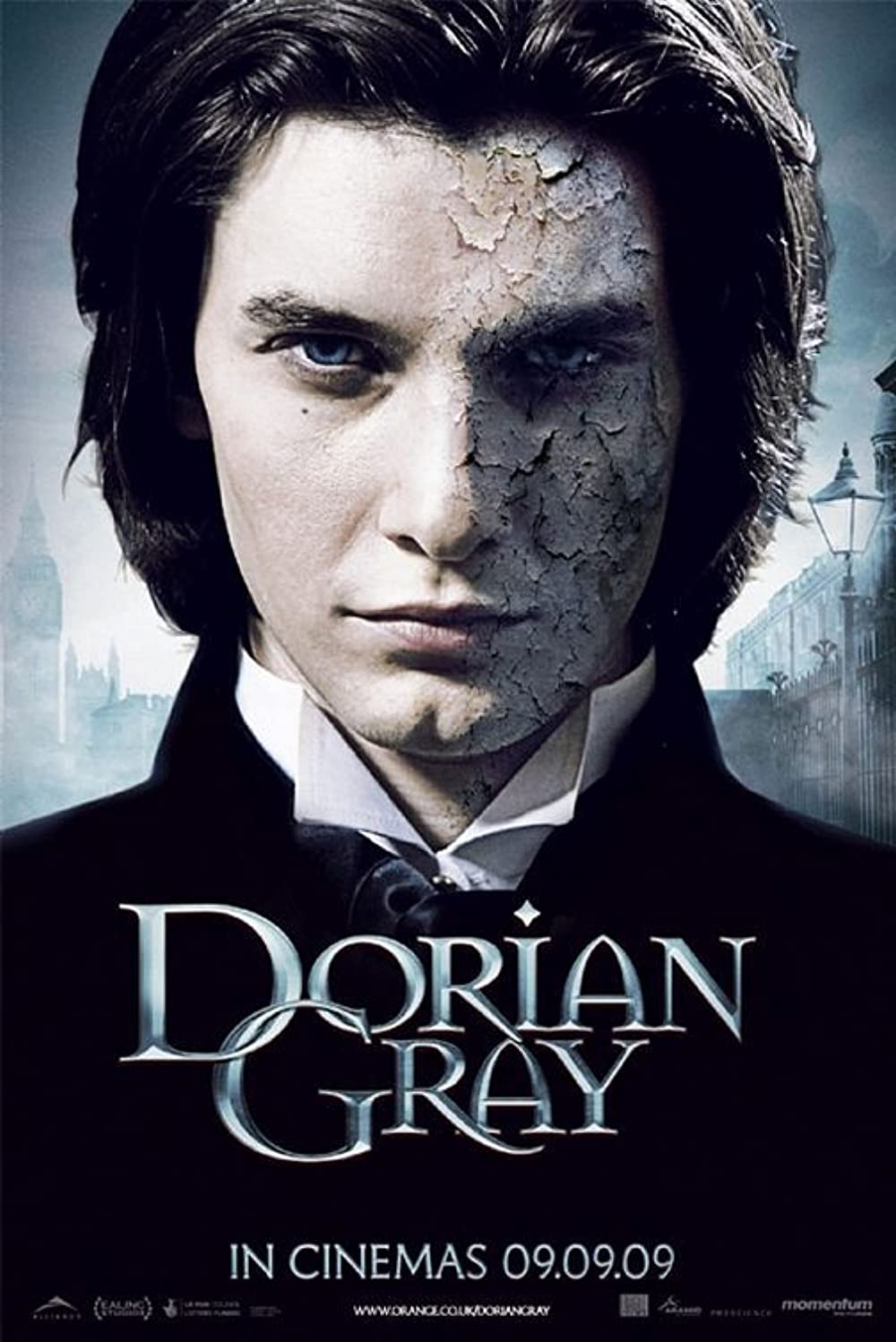 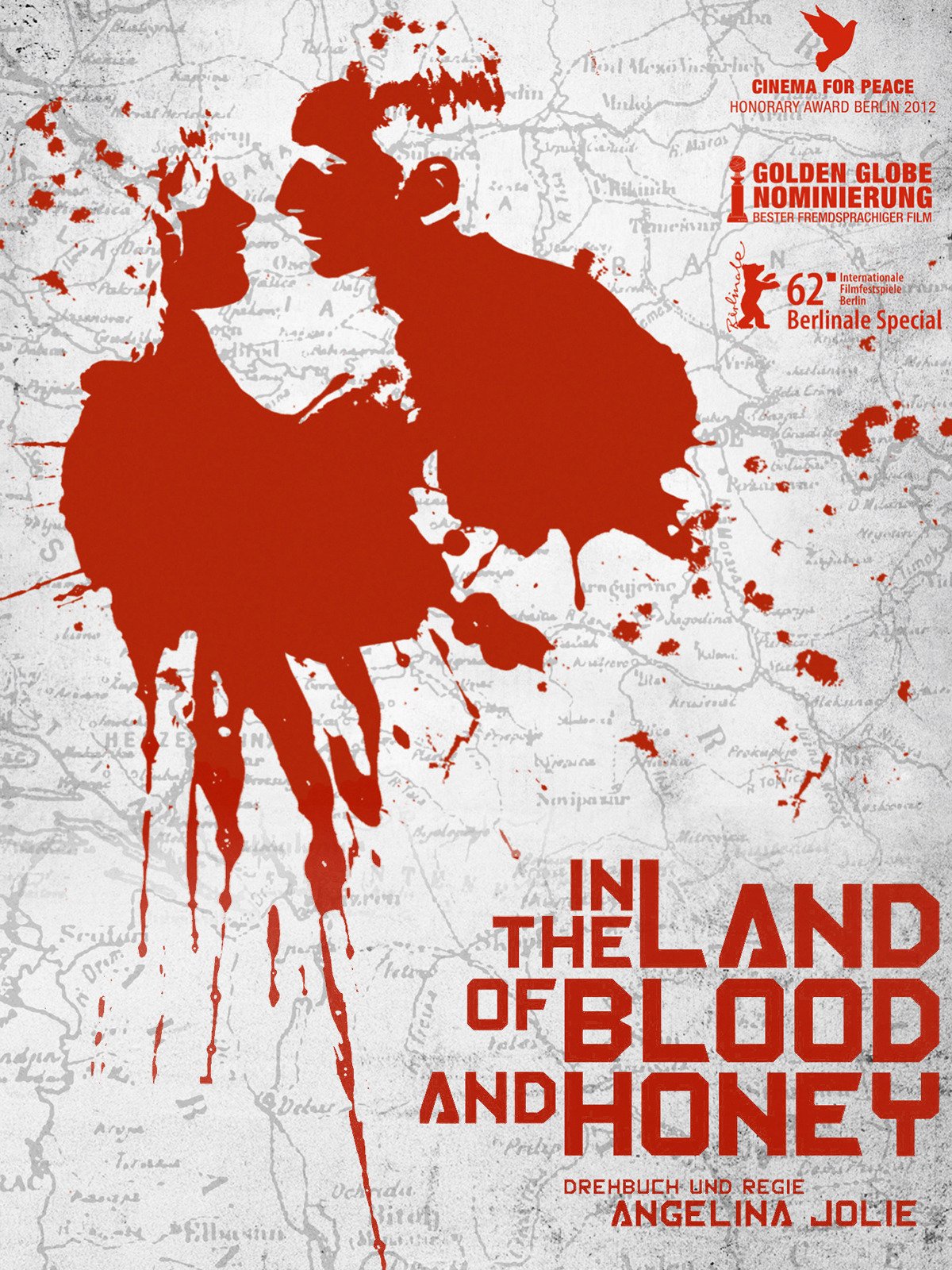 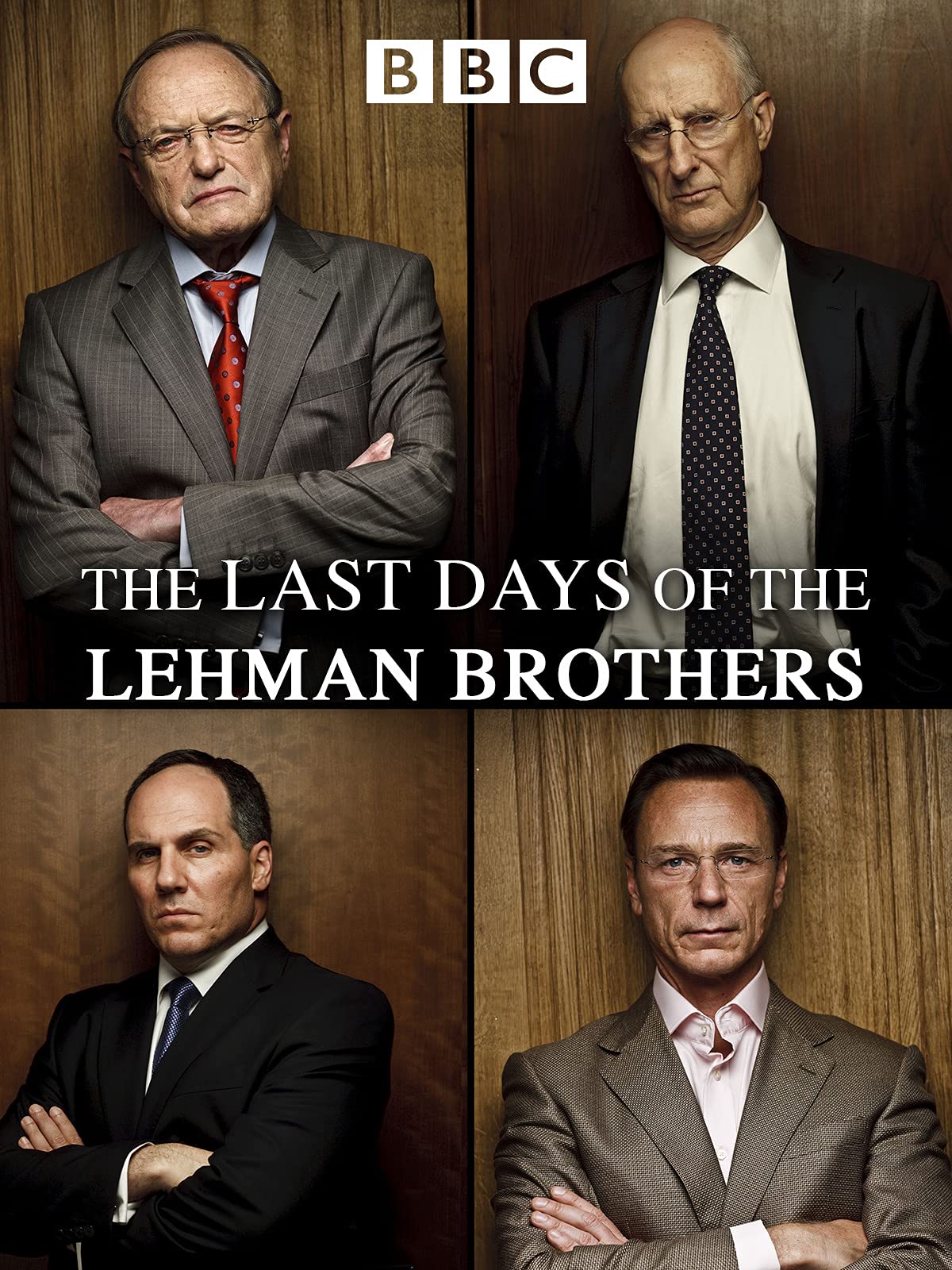